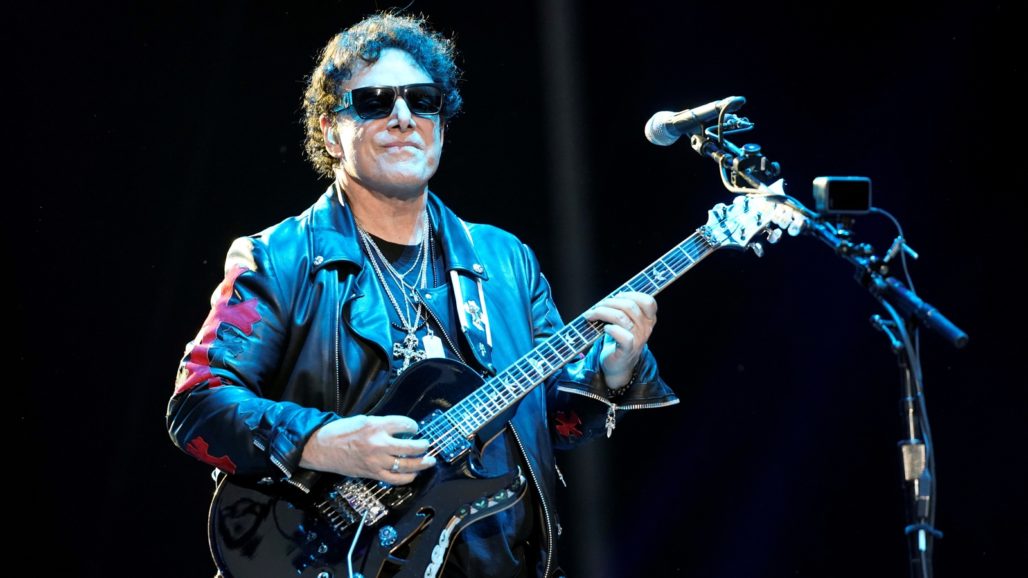 One of the most legendary rock bands of all time, JOURNEY has announced the continuation of their highly successful tour with the 50th-anniversary celebration “Freedom Tour 2023” featuring very special guest TOTO.   Presented by AEG Presents, JOURNEY “Freedom Tour 2023” begins February 4 in Allentown, Pennsylvania, making stops in Austin, Montreal, Memphis and more before wrapping April 25 at the brand new […]

Up, Up and Away

Rise and shine early to catch the next launch of Northrop Grumman’s Antares rocket from NASA’s Wallops Flight Facility on the Eastern Shore of Virginia. The next Antares launch is scheduled for 5:50 a.m. EST, Sunday, Nov. 6, from the Mid-Atlantic Regional Spaceport’s Pad 0A on Wallops Island. The launch just before sunrise may be […]

Made with ♥ by Vipology • Influenced By Radio